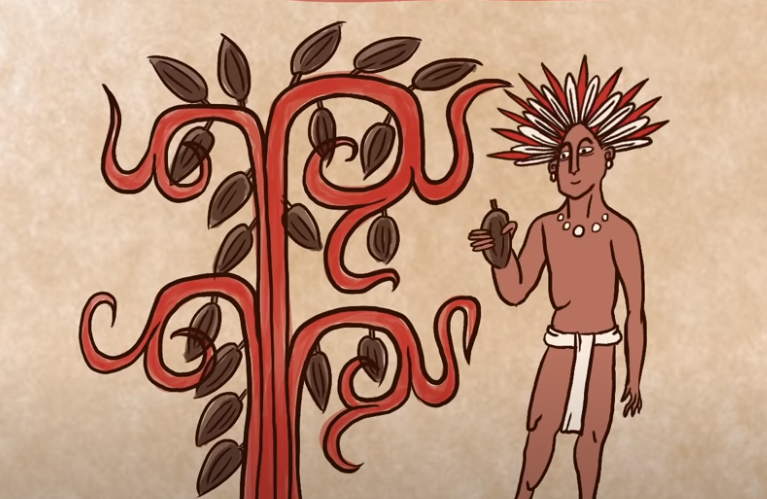 Drinking hot chocolate by the fire while the snow is gently falling outside; what a perfect image! However did you know that a hot chocolate drink is not in fact simply cocoa powder and milk as you might expect? Here’s a look at every child’s and even several adults’ favourite drink.

How did hot chocolate become one of the most popular drinks in history? It all started with a fruit. Since ancient times this fruit has been processed into a popular drink. As the years passed the preparation techniques finally produced what we know as chocolate today. However when you make a hot drink from cocoa powder you are actually making hot cocoa and not hot chocolate. A hot chocolate drink is created by melting chocolate bars in milk. It is thicker, richer and creamier than a cocoa drink.

The chocolate which is the main ingredient in a hot chocolate drink came from the fruit of a tropical tree called the ‘cacao’ or ‘theobroma cacao’. Theobroma means ‘food of the gods’ and cacao translates as ‘bitter water’. The original chocolate was not sweet at all. It was the ancient Mayan Indians who cultivated the tree but it was the Aztecs who really loved the drink. In fact they enjoyed chocolate so much it was delegated to their highest deity Quetzalcoatl; the Mayan word for chocolate was xocoatl. These ancient people used to pour the liquefied cocoa from one container to another at great heights to achieve a frothy and bubbly finish.

The origins of the sweet cocoa

The first person to bring cacao to Europe was Columbus. Unfortunately the Europeans at that time did not know what to do with it. Columbus thought that the fruit was a variety of the almond. It was not until the Spanish conquistador Hernan Cortes discovered the Aztec civilization that the Spaniards saw the great possibilities of the beans being made into a bitter drink at that time.

As the Spaniards built settlements in what they called the New World, the colonists took to some of the habits of the locals, including the cocoa drink. Since the Spanish also brought with them sweets and delicacies, innovative cooks during those times experimented with mixing sugar and liquefied cocoa. This is the birth of the sweet cocoa drink. 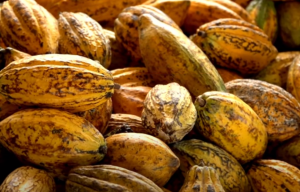 How Europe and the rest of the world discovered the chocolate

The Spanish at that time had full and total control of the cacao trade. It was in fact their trade secret for a century. With the marriage of the Spanish princess Maria Theresa to the French King Louis XIV the chocolate was slowly introduced to Europe.

As cocoa, coffee and tea arrived at about the same time in England the sweet drink became a fad all over the country. In 1847 the first chocolate bar was made by J.S. Fry and his sons. Today people all over the world drink hot chocolate and even create their own versions of this ancient and delicious drink.