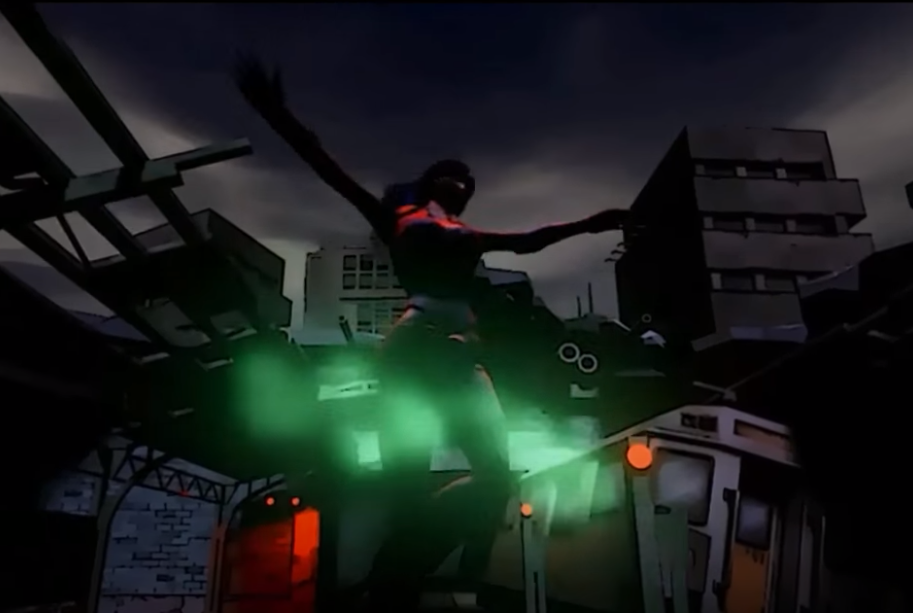 For all the gaming enthusiasts who love to experiment with every game they come across this scary game comes with several features that can make you saw WOW!!! The game revolves around a virus ravaged city where most of the people are dead and you would need to find your way out and remain alive. When you though it was just like some dead man walking game which you might have played before then hold on!

It has a story behind it and keeps you guessing where the M virus actually comes from. None of the characters involved in the game are aware of the place from where the virus came and spread across the city. You got to be well focussed and identify the people who have actually caught the virus and have died due to it. It has spread across the city and you being one of the lucky survivors have to battle your way out to stay existent.

Speaking about the graphics it packs in amazing visuals, so good as if real in front of you. With better control options and some great tools you can make your way through the city and escape the Death Dome for once. It presents you with several challenges on the way to winning the game and emerging as a survivor from the deadly M virus.

The M virus goes in to become powerful enough as the game progress and lives on its own without any host. The game gets interesting at this juncture. Escape from The Behemoths, the name given to these monsters created out of the M virus. Being the player you are only aware of the place named Phoenix and you have lost all your memory power while you make your way to safety.

However you are only aware of the fact that the virus would never dismantle the dome referred to as the safe zone till the behemoths remain alive. This would need you to do the entire stuff yourself and take them all down.

So with the game on your Android Device mainly one which has a big screen it packs in with promising set of activities which you would do while travelling to make the city a safer place. So an adventurous game packs in with the feature of fighting fearsome enemies which much larger than life demons are known as the Behemoths.

While the game progresses you tend to gain knowledge and evolve new skills and techniques to fight with the enemies which are much tougher than you would have ever expected.